Salmon have long been the symbol and lifeblood of the people who call the Pacific Northwest home.

Columbia Basin salmon play an important role in the ecosystem of the region, returning ocean nutrients to the rivers and streams where they were born, feeding wildlife and even the forests with their bodies. For thousands of years, salmon also shaped the lives of the people who have lived here since time immemorial. The cultures, intertribal interactions, fishing technologies, and very religions of the Pacific Northwest tribes were all impacted and influenced by salmon. These fish have been an important part of the economies of the region for thousands of years, from the ancient Indian trade routes to modern commercial fishing.

Salmon play an integral part of tribal religion, culture, and physical sustenance. Below is a short list of the many ways in which salmon are sacred to the Columbia River Basin tribes of the Pacific Northwest:

Words of our Leaders

The importance of the first salmon ceremony has to do with the celebration of life, of the salmon as subsistence, meaning that the Indians depend upon the salmon for their living. And the annual celebration is just that - it's an appreciation that the salmon are coming back. It is again the natural law; the cycle of life. It's the way things are and if there was no water, there would be no salmon, there would be no cycle, no food. And the Indian people respect it accordingly.
—Antone Minthorn, Umatilla
My strength is from the fish; my blood is from the fish, from the roots and berries. The fish and game are the essence of my life. I was not brought from a foreign country and did not come here. I was put here by the Creator.
—Chief Weninock, Yakama, 1915 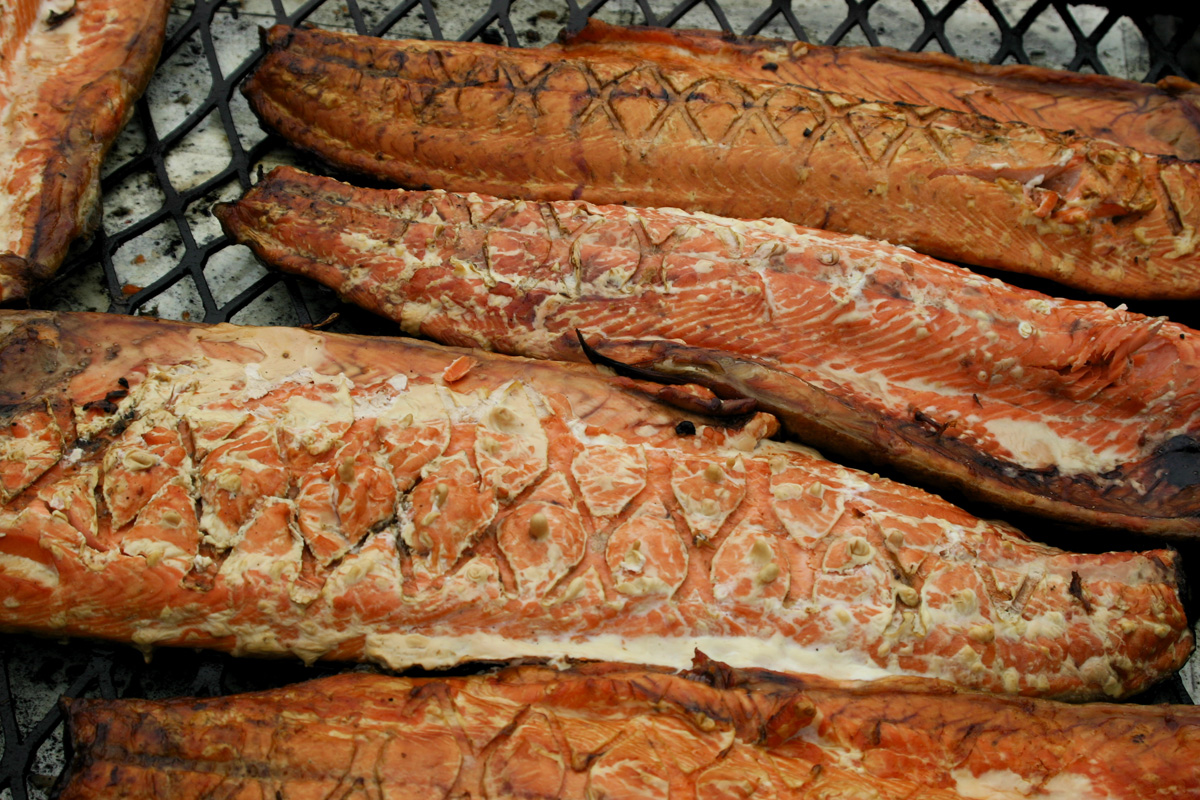 Salmon are one of the traditional “First Foods” that are honored at tribal ceremonies. The other First Foods are wild game, roots, berries, and pure water. 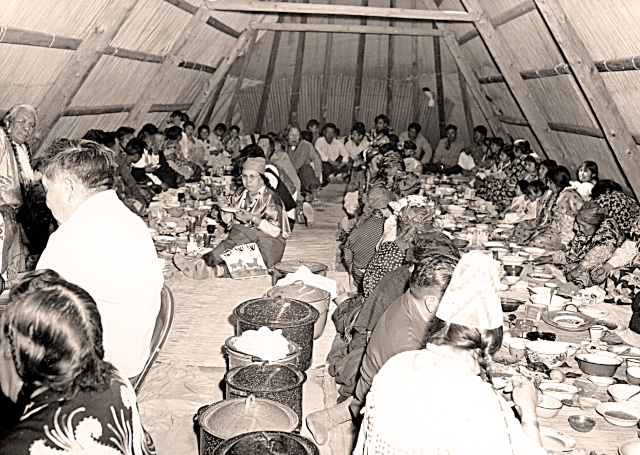 The songs sung and ceremonies held in the longhouses today are the same ones that have been performed in honor of the sacred First Foods for thousands of years.