Over the past 35 years, the Yakama, Umatilla, Warm Springs, and Nez Perce tribes have worked together through CRITFC to achieve significant accomplishments and milestones that have protected tribal treaty fishing rights, salmon, and the watersheds where fish live.

Here is a chronology of CRITFC’s 35 most noteworthy accomplishments of the last three and a half decades:

The work of CRITFC has only just begun. Under the guidance of the four member tribes, there are new challenges to address as we enter the next 35 years of intertribal cooperation. Among these are:

1979. Columbia River, Puget Sound, and Washington Coastal tribes sued the Sec. of Commerce over ocean fishing regulations because a large percentage of treaty fish were being caught in waters managed by the Dept. of Commerce. 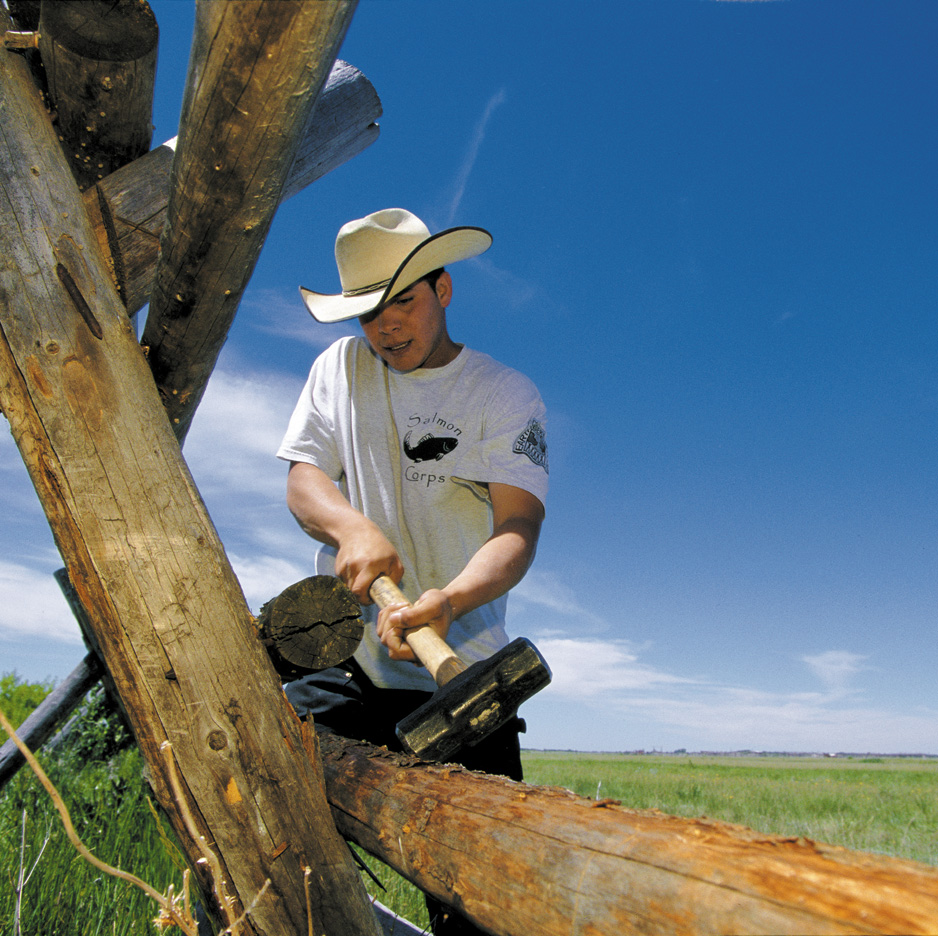 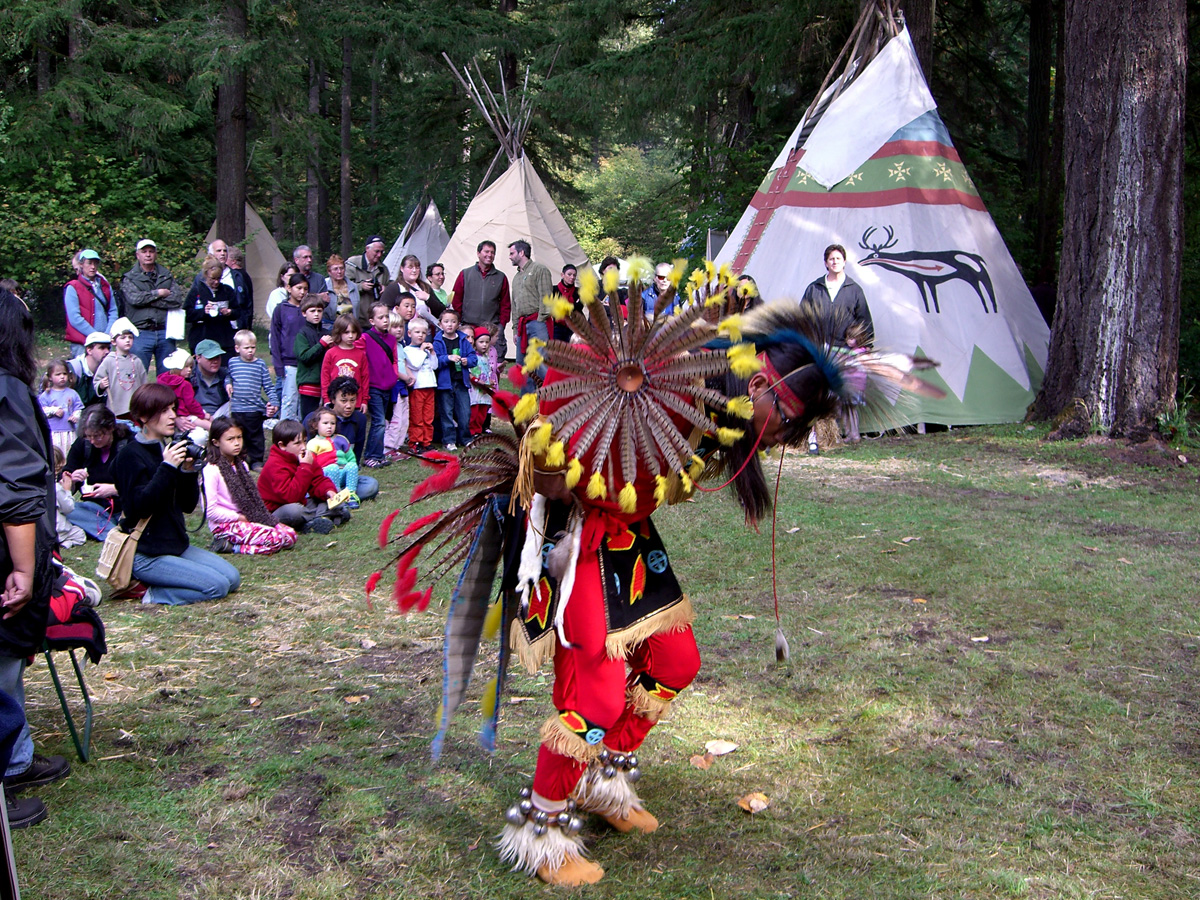 2003. CRITFC’s Wy-Kan-Ush Pum Village welcomed visitors to participate in the traditions of the region’s tribal salmon cultures. Tepees, Appaloosa horses, tribal members in traditional dress and the aroma fry bread and roasted salmon filled the village while visitors learned that that we are all Salmon People.