Abundant numbers of coho once returned to the Clearwater River, but the installation of the Lewiston Dam in 1927 eliminated their return. Idaho Fish and Game’s efforts to restore them during the 1960s failed. Plagued by ice formation, dewatering, flooding, and siltation, the state-run restoration program was the last and only attempt at rebuilding coho populations until the 1990s.

The Nez Perce Tribe initiated its Clearwater River Basin Coho Restoration Project in 1994. The result of an agreement under U.S. v. Oregon—between the tribes and state and federal agencies—allowed the tribe to use surplus coho eggs from the lower Columbia River to reintroduce the species in the Clearwater River Basin.

After a few years, the Nez Perce tribe began replacing some of the lower Columbia fish with juveniles produced from inbasin returning adults. By choosing the fish that had demonstrated the ability to migrate hundreds of miles to and from the ocean, pass eight dams, and return to their Clearwater tributaries, the tribe hoped to create a broodstock that was better adapted to local conditions.

As anticipated, survival rates for smolts from this new localized broodstock have been greater than for lower Columbia River smolts, providing evidence that the naturalization process is indeed occurring. 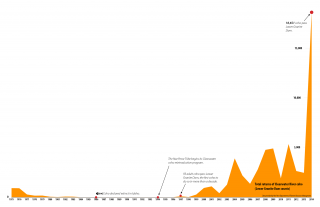 Timeline from extinction to moving toward recovery.

The project’s goal is to restore coho in the Clearwater River Basin to levels of abundance and productivity that will support sustainable runs and tribal and non-tribal harvests. To accomplish this, the tribe set a goal to increase the number of returning coho adults to 15,000. In 2014, after two decades of hard work, they reached this goal. The tribe is working now to maintain and grow the coho return, establish naturally spawning populations, and expand the coho range to include other Snake River tributaries.

Finding Success in the Clearwater River

Data collected from PIT (passive integrated transponder) tags in 2014 indicated that 40,000 Clearwater coho adults passed Bonneville Dam with over 18,000 of them making it past Lower Granite Dam. The majority return to Lapwai and Clear Creeks on the reservation where most of them were released as juveniles. Tribal biologists counted over 160 coho redds in Lapwai Creek alone. Additionally, natural production of coho salmon has been documented in Lolo Creek, Potlatch River, Catholic Creek, and in the North Fork Clearwater River (all tributaries to the Clearwater River), and also in the Tucannon River (a tributary to the Snake River).

The Clearwater Coho Restoration Project provides benefits to the tribe and the region. Returning adult coho support a tribal and non-tribal fishery along the Columbia River and provide the tribal hatchery program with a local broodstock. Because of this program, tribal members are exercising their treaty reserved fishing right, and coho are once again spawning in the wild.

Coho Production Under This Program

Coho Restoration in the Wenatchee, Methow, and Yakima Rivers

Similar coho reintroduction and restoration has occurred in the Wenatchee, Methow, and Yakima river basins. The Yakama Nation’s Yakima River Coho Re-Introduction Study and its Wenatchee and Methow coho reintroduction program are successful, with results comparable to the Nez Perce Tribe’s Clearwater coho restoration. Despite starting with out-of-basin hatchery stock, the Clearwater, Yakima, Wenatchee, and Methow rivers are seeing increasing returns of natural origin coho—fish that are adapting to their new environment and establishing spawning populations in new habitat areas. 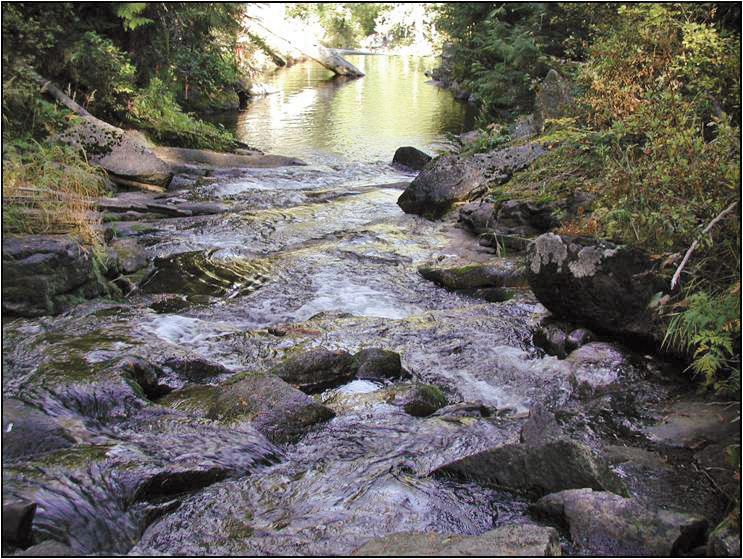 Yoosa Creek, a Lolo Creek tributary of the  Clearwater River 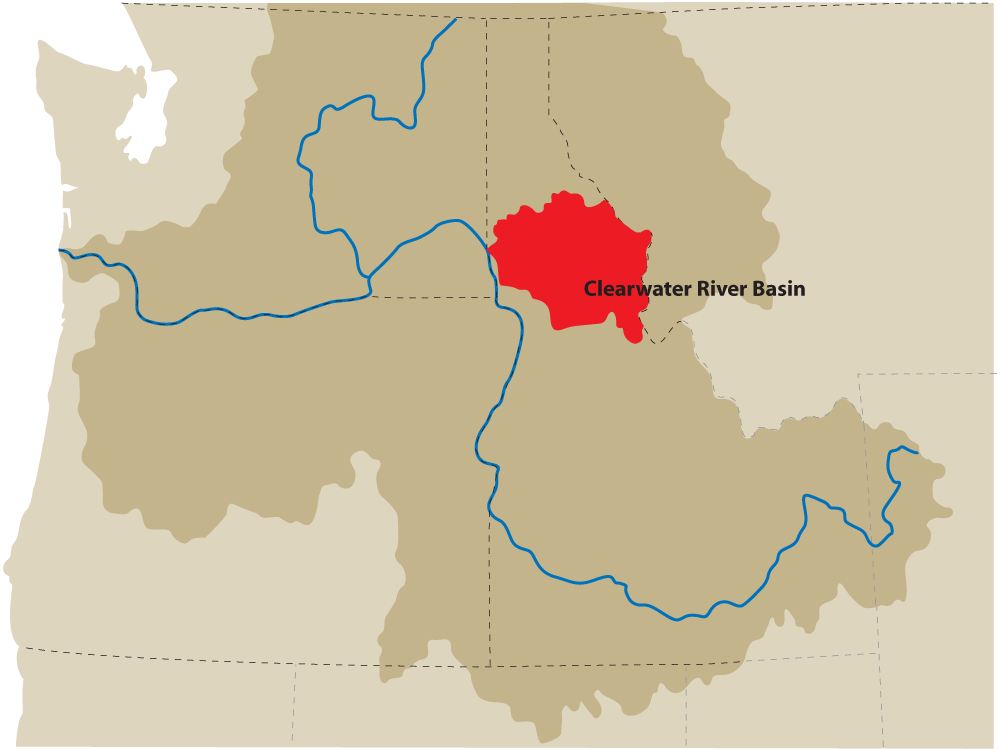 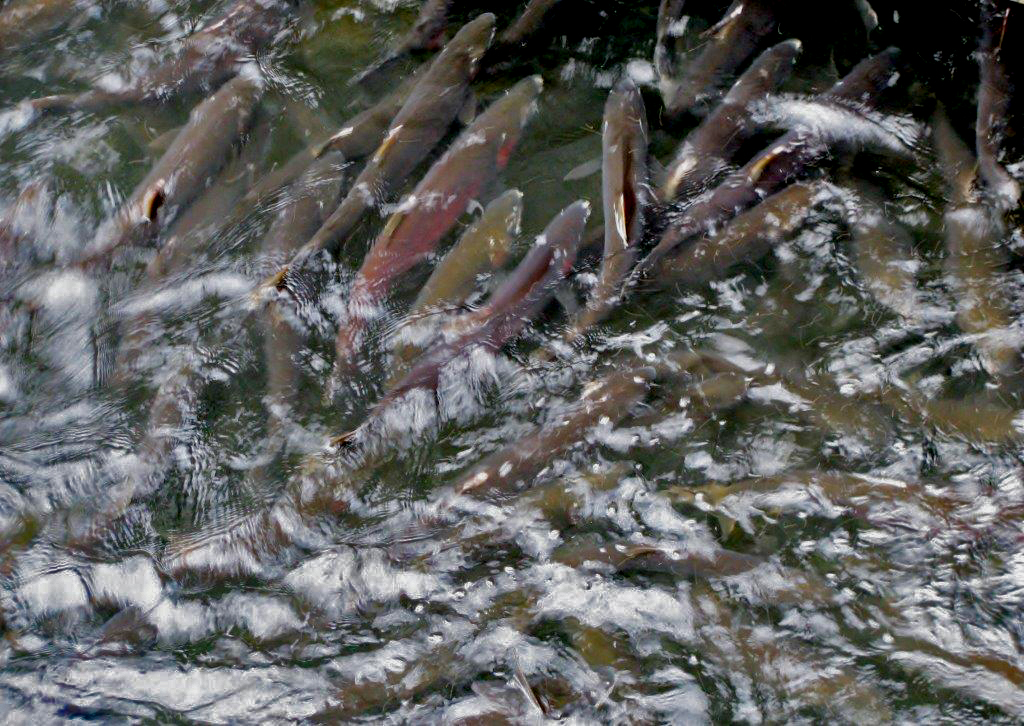 Coho returning to Clear Creek in 2014 were stacked up in a continuous mass for the entire quarter mile between the hatchery weir and the creek mouth.