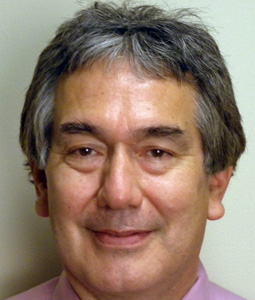 During his early career and while he was attending college, Jon Matthews worked for about 8½ years at the Bunker Hill Mining Company as a laborer, leadman, foreman and weighmaster. He learned to operate forklifts, bobcats, backhoes, dump trucks, drills, jackhammers and also worked with powder. As a bonded weighmaster, Mr. Matthews weighed, recorded and reconciled ore balances that were coming into the plant via railroad cars for processing purposes. As a leadman and foreman, he directed the labor pool that coordinated general plant maintenance and provided staffing for the plant’s departments.

Mr. Matthews later worked as the Nez Perce Tribe’s economic development planner and as the General Manager of the tribal enterprises. He also served on the Tribe’s Enterprise Board, an elected position, for two terms. He was elected to serve as chairman for about four years during these terms. Mr. Matthews has also worked as a business consultant.

Since 1994, he has worked at the Columbia River Inter-Tribal Fish Commission (CRITFC), serving as the Finance Director. His responsibilities include supervising finance, operations and the marketing of salmon. He works on various issues relating to these functional areas on behalf of the Commission.

Mr. Matthews has also served on numerous boards and has participated on various panels to advance Native American issues.