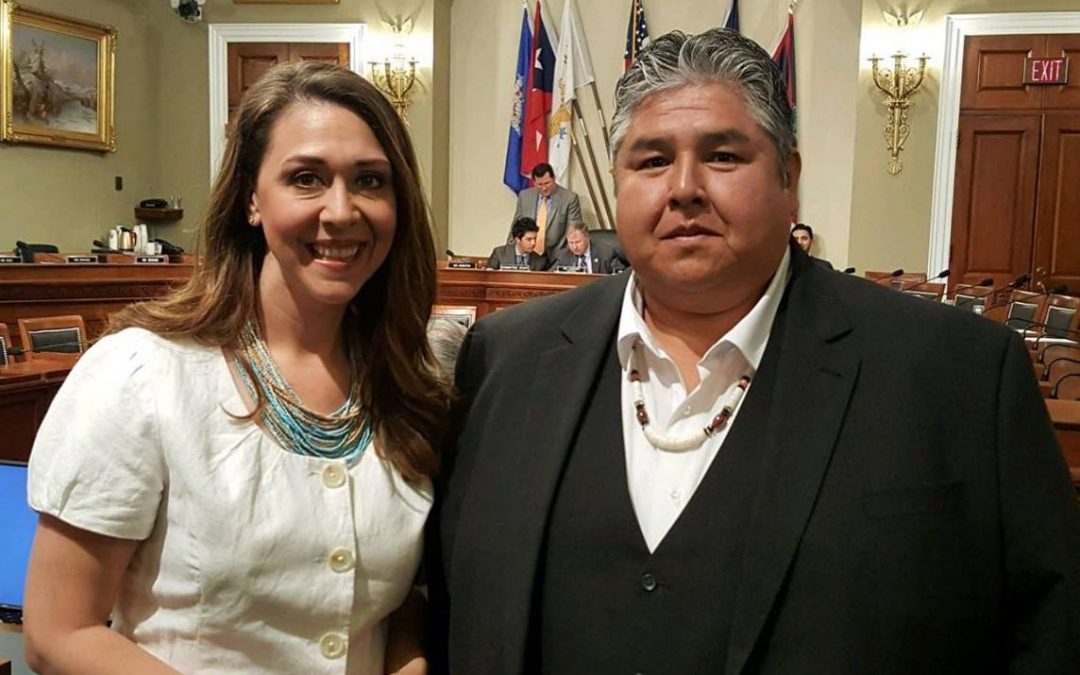 “The actions proposed under H.R. 2083 are guided by 10 years of data,” explained Chairman Bill. “This data shows a growing predation problem and our on-the-river experience implementing Section 120 removal permits has taught us that the current approach is not enough. I’m here to tell you that more needs to be done.”