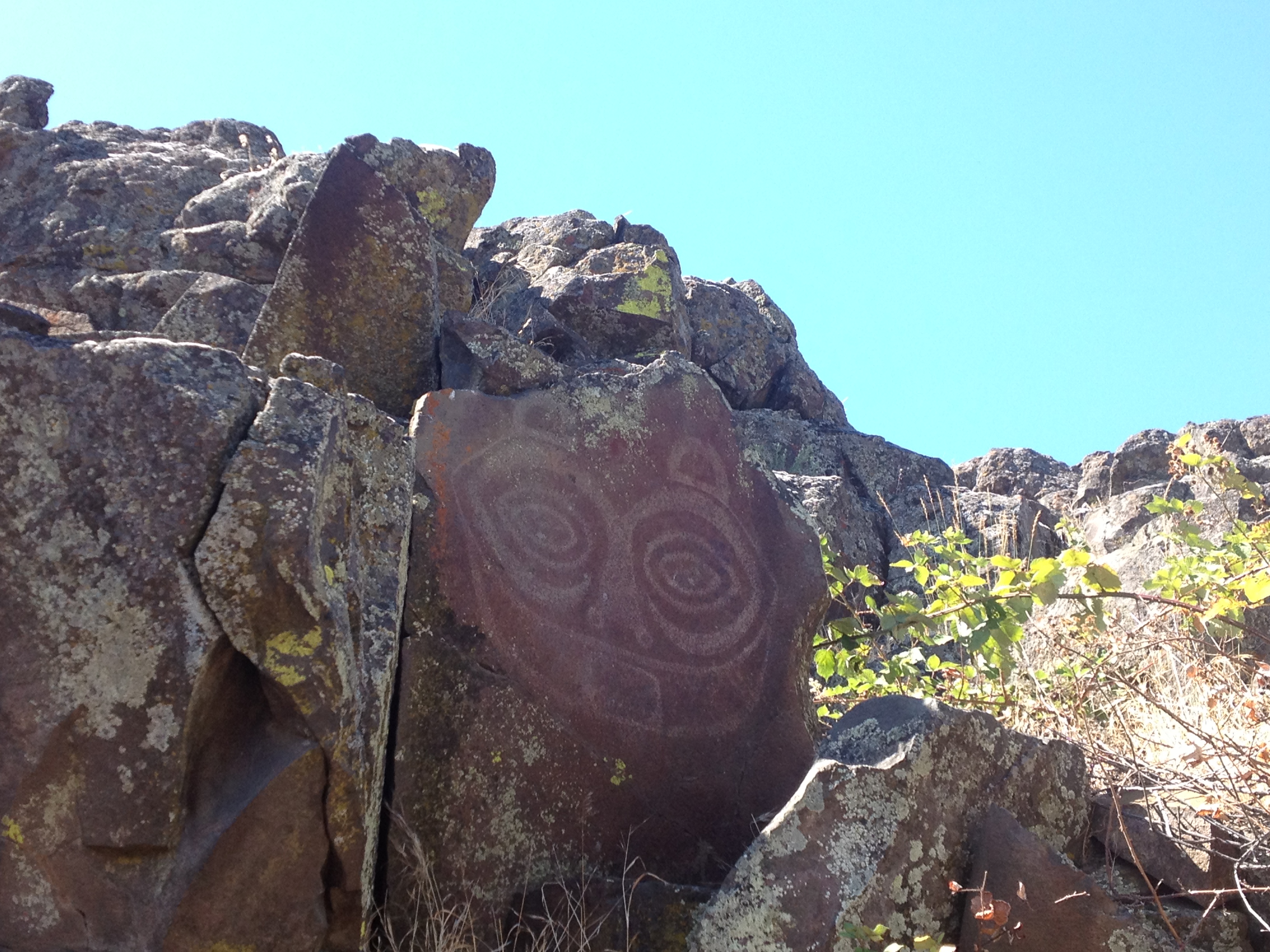 Our upcoming annual report includes a section looking back over CRITFC’s three and a half decades. While going through the list of accomplishments, I couldn’t help but look forward to some new challenges that await us.

The toxic contamination in the waters of the Columbia River Basin must be addressed, particularly since poor water quality has a greater impact on tribal members given our high reliance on fish.

The salmon aren’t at risk of extinction like in the 1970s and 80s, however not all runs are out of danger and lamprey are barely hanging on in many upriver locations. We must increase natural spawning of salmon, sturgeon, and lamprey throughout the region if these sacred fish are to have any hope of long-term sustainability.

The unnatural river system that the Columbia and Snake river dams created made perfect conditions for some invasive predators like Caspian terns, northern pikeminnows, and sea lions thrive to thrive, taking a significant toll on the salmon, lamprey, and sturgeon.

We are only beginning to learn how climate change will affect the Columbia Basin and the tribes’ First Foods. Tribal fishers, hunters, and gatherers have been some of the first to notice the subtle and not so subtle changes that have already begun.

We have the opportunity to alter the very flow of the Columbia River with the upcoming renegotiation of the Columbia River Treaty between the US and Canada. A coalition of basin tribes and intertribal organizations have united to advocate for changes to this treaty that respect the ecosystem, salmon, and tribal trust responsibilities.

For some, it could be easy to become overwhelmed or discouraged over the fate of the salmon and other Columbia Basin fish, but we are spared this by the dedication, conviction, and resourcefulness of the people who make up the Columbia River Inter-Tribal Fish Commission, its tribal leaders, and the fisheries staffs from its four member tribes. With a solid foundation of cultural wisdom, a desire to honor the sacred fish, and the highest quality people working toward this goal, the tribes—and the salmon—will succeed.