The end of the fall 2012 tribal salmon fishery marks the end of another productive and successful year for Columbia River salmon and the Indian fishers who depend on them. The numbers of returning salmon this year is a tribute to the four tribes’ hard work. Their... 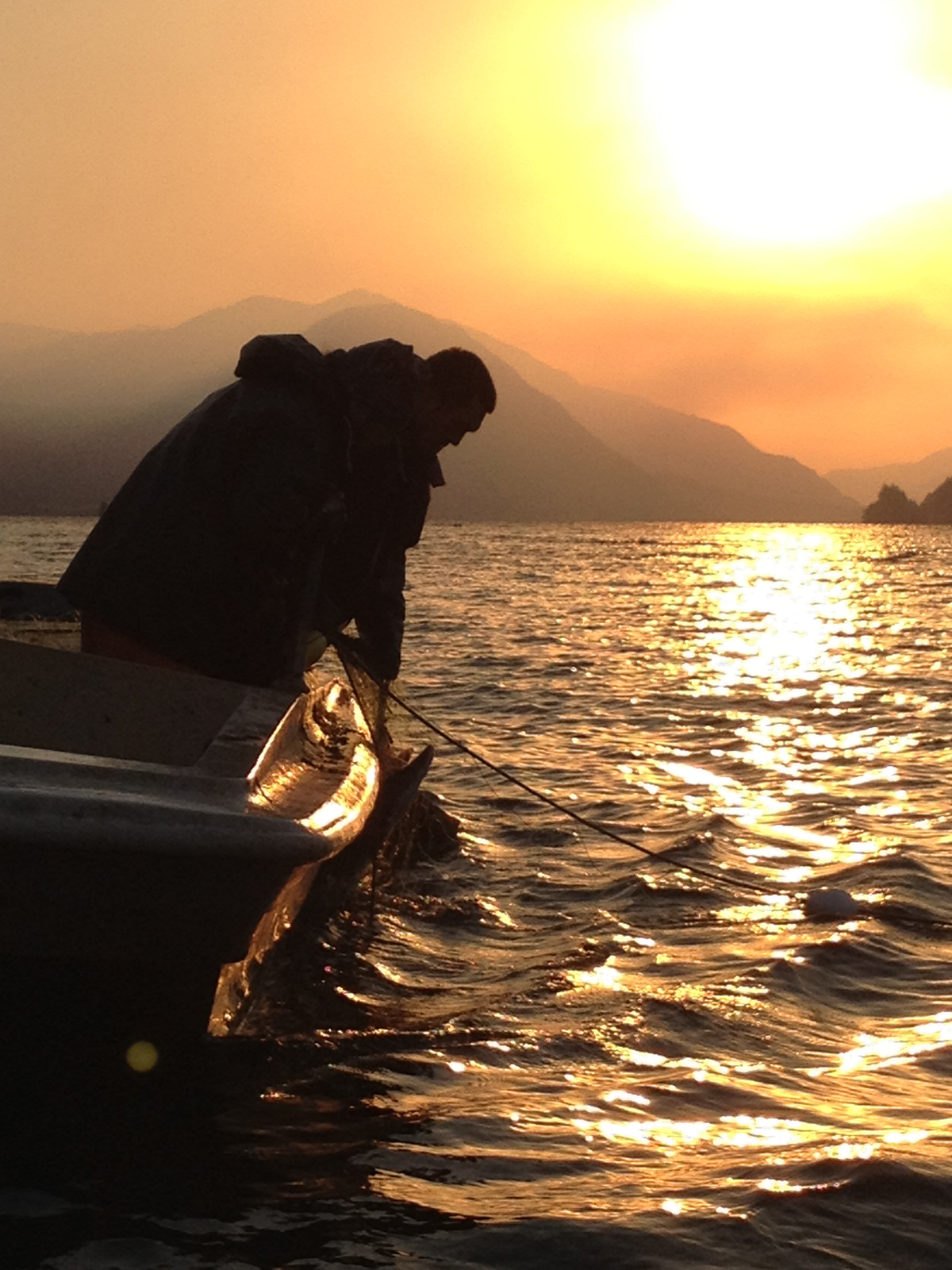 Scenes from the River

The recent fires in the Columbia Gorge made for some spectacular sunrises. CRITFC’s Salmon Marketing Coordinator Les Brown caught this scene during the September 6 fishery opening.