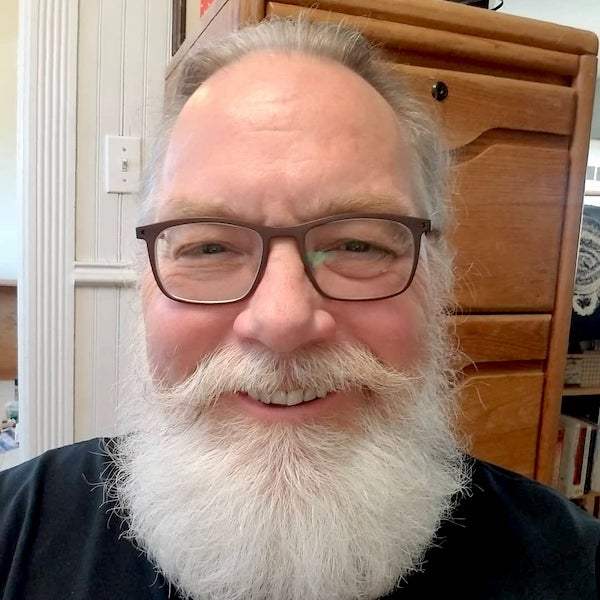 James Heffernan, a Policy Analyst with the Columbia River Inter-Tribal Fish Commission, focuses his work on the regional effort to modernize the Columbia River Treaty. Under direction from tribal governments, he worked with federal and state representatives on the Sovereign Review and Technical Teams on the regional collaboration that led to U.S. Entity Regional Recommendation on the Future of the Columbia River Treaty after 2024, submitted to the U.S. Department of State on December 13, 2013. Jim continues to work with tribal leaders and staff for the 15 tribes in the Columbia Basin Tribes Coalition to ensure that ecosystem-based function, including fish passage and reintroduction to Canadian spawning grounds, is integrated as a third key element of a modern Columbia River Treaty, equal to coordinated flood risk management and hydropower production.

Mr. Heffernan received a B.S. in Wildlife Biology from Colorado State University. He worked seasonally for the U.S. Forest Service in timber sale layout and preparation in Idaho, Southeast Alaska and Northern California for several years before returning to school for a law degree. He earned a Juris Doctor and Certificate in Environmental Law from the Northwestern School of Law at Lewis and Clark College (now Lewis and Clark Law School).