Today’s claim by Ambre Energy that their proposed coal transport project at the Port of Morrow will not interfere with tribal fishing activity is incorrect. The Columbia River Inter-Tribal Fish Commission and our member tribes submitted multiple letters and affidavits to state and federal entities documenting that this project interferes with tribal fishing. The tribes have relied on tribal fishing as a way of life since time immemorial. The tribes protected our tribal treaty fishing rights in the Treaties of 1855 and have continued to fight for these rights for future generations. I find it outrageous that Ambre Energy seeks to dismiss these facts and clear laws that protect the tribal fishery by a self-serving and biased declaration that tribal fishing does not exist. 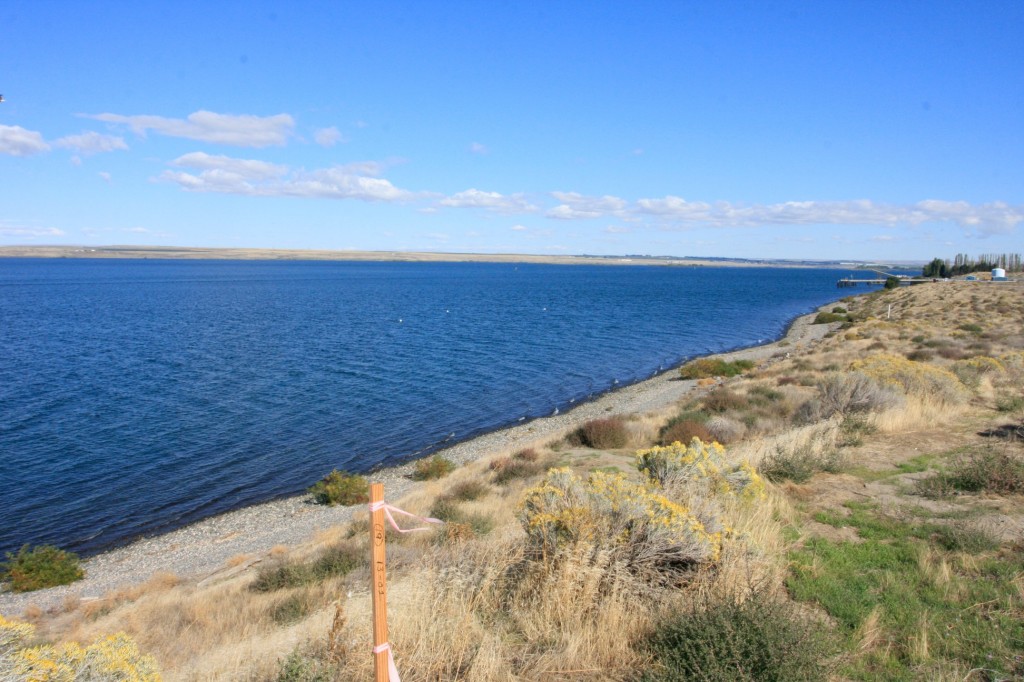 Fish net buoys visible along the Port of Morrow riverbank.