Lamprey Arrive at the Oregon Zoo 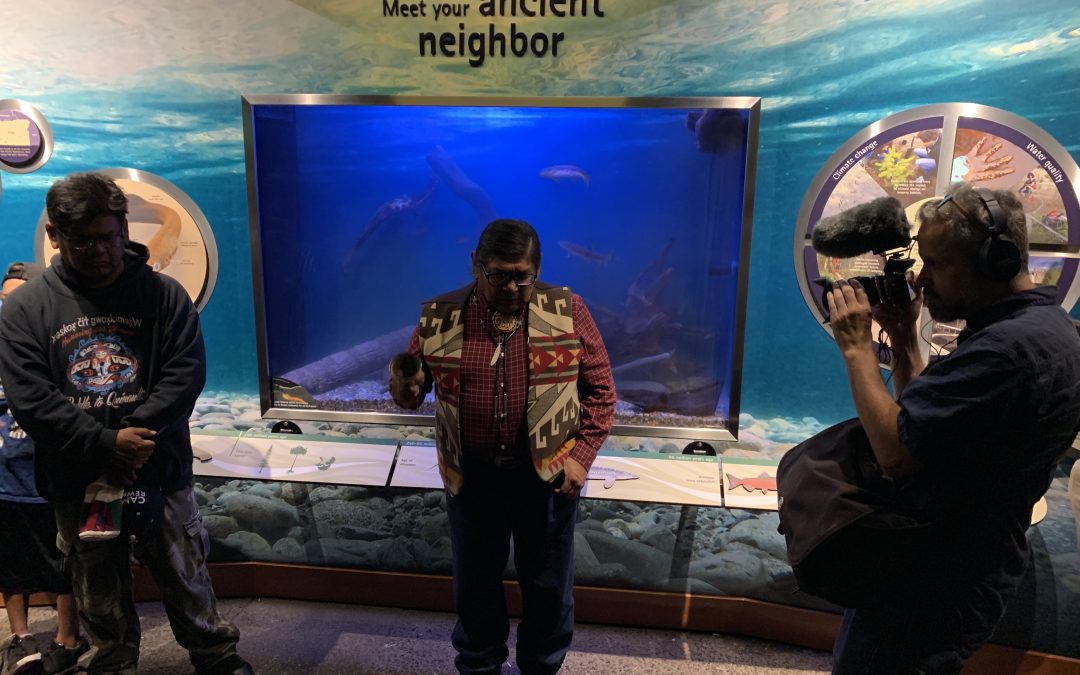 Today the Oregon Zoo in Portland, in partnership with CRITFC and its member tribes and the US Fish & Wildlife Service, welcomed Pacific lamprey to the zoo’s Pacific Northwest exhibit. Their new home next to the salmon, sturgeon, and bald eagle habitat was given a traditional blessing by Warm Springs elder Emerson Squiemphen. 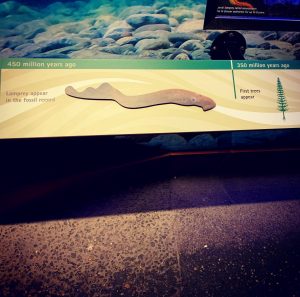 Yes, lamprey are even older than TREES!

CRITFC extends its gratitude for the hard work the Oregon Zoo and the US Fish & Wildlife have done to make this exhibit a reality. The planning and development was a year in the making and included tribal representatives, elders, and cultural specialists participating in the entire process. 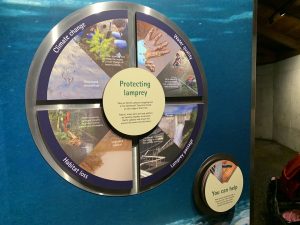 One of the panels deals with threats that lamprey face and what partners are doing to help them.

Today the lamprey were introduced to the tank, and in the coming weeks, the rest of the exhibit will be installed which includes information about the biology of these remarkable fish and their role in the ecosystem, their cultural importance to the tribes, and tribal and federal restoration efforts.

The lamprey were provided by the Confederated Tribes of the Umatilla Indian Reservation. Umatilla Fisheries staff selected these fish because they aren’t completely sexually mature so would normally overwinter before spawning. They will spend a year in the new 500-gallon exhibit tank before being taken back to eastern Oregon to be released in the wild to spawn naturally and new sexually immature fish will take their place.

“In their new tank these lamprey will be ambassadors helping to educate the general public about this ancient, important, and valued Columbia Basin fish,” said CRITFC Executive Director Jaime Pinkham. “They mean a lot to the tribes of the Columbia Basin and we hope that learning about and seeing them, Oregon Zoo visitors will grow to cherish Brother Lamprey, too.” 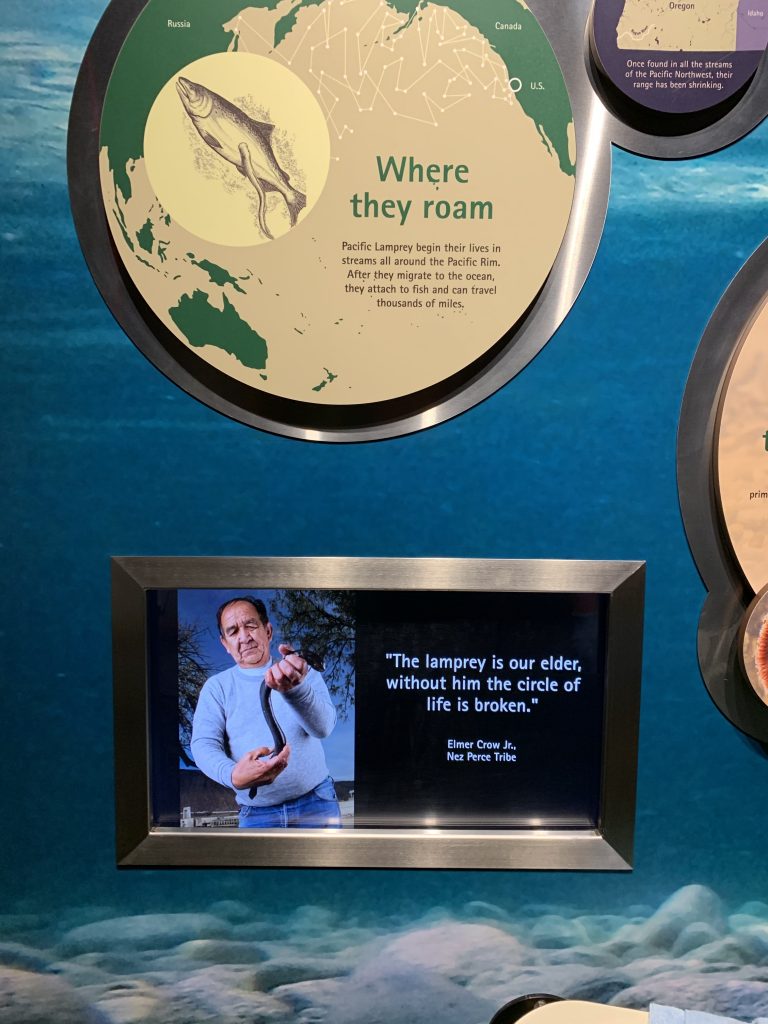