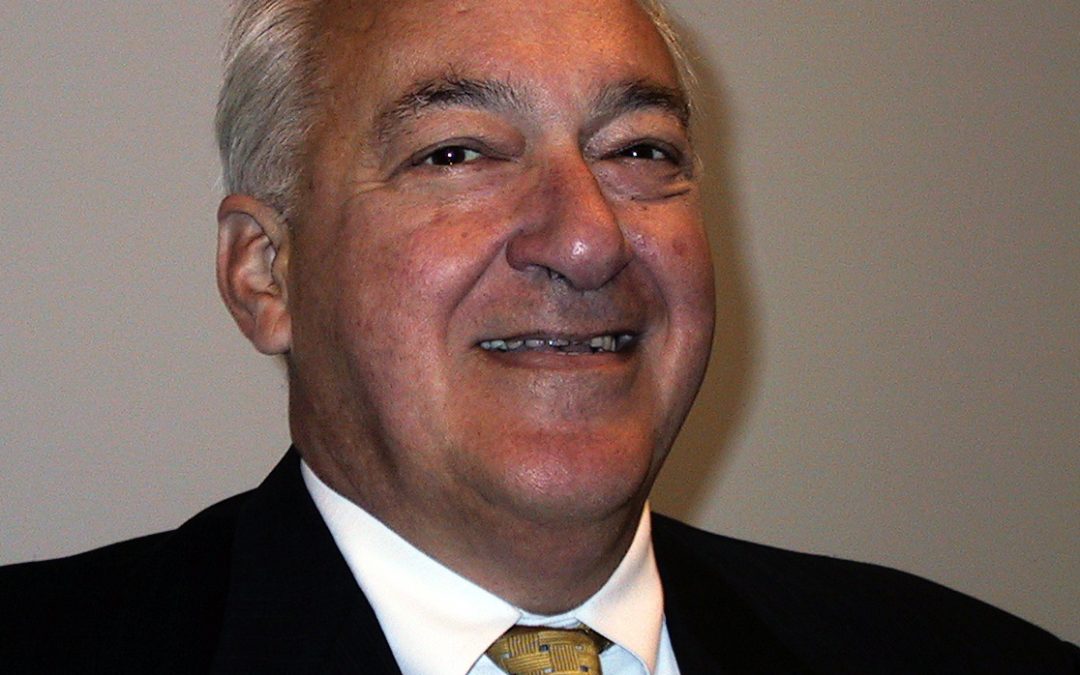 It is with heavy heart that CRITFC shares the news of the passing of Roy Sampsel, our first executive director and a dedicated advocate of tribes throughout Indian Country for nearly fifty years.

“Roy was CRITFC’s executive director from 1977-1979 and remained a constant figure in the organization over the following 40 years,” remarked CRITFC Executive Director Jaime Pinkham. “Roy was a leader, but his biggest role was to never lead; his role was to prepare us to lead, support us in the lead, and make sure we accepted the responsibility to lead. His contributions to CRITFC, the tribes, and the federal co-managers is that he facilitated, convened, connected, coached, taught, presented, mentored… really, the list is endless so maybe the best way to sum it up is that he loved us and he cared.”

Roy Sampsel had a life-long fascination with fish, water, forests, oceans, wildlife, and the rights of Indian tribes. More than a fascination, he maintained a steady and creative commitment to the sovereignty of Indian nations and the protection of their natural resources. As the first executive director of the Columbia River Inter-Tribal Fish Commission, he worked to protect, enhance and implement the tribal fishing rights of the Warm Springs, Yakama, Umatilla, and Nez Perce tribes. He worked tirelessly convincing others that tribes have unique skills and abilities as resource managers, and worked both behind the scenes and in front of the scenes to make sure tribes have a very solid seat at the table in the complex natural resource negotiations among federal and state agencies, tribal nations, and other interests.

Roy, who spent his early years in Broken Bow and Tahlequa, Oklahoma, was a member of the Wyandotte and Choctaw Nations. When his father went into the Navy in World War II, the family stayed with Roy’s grandmother, a storyteller and a savvy strategist in conducting business with tribes on the reservation. She would often take Roy down to a tribal gathering place, one of the old creeks on the reservation, on whose banks, Roy said, still stands a huge cottonwood tree.

The Sampsel family moved from Oklahoma to Tulane, Louisiana, then to Portland, Oregon, where Roy caught the spark for public service from professors at Portland State University and from Oregon political leaders of both the Democratic and Republican parties. After working at the Oregon legislature, Roy had the opportunity to go to Washington, D.C., where he served from 1971to 1976 as Special Assistant to the Secretary of the Interior for the Pacific Northwest Region for Secretary of the Interior Rogers Morton, who served under Presidents Nixon and Ford. Roy was responsible for assisting the Secretary in developing and implementing departmental policy for federal resources, and for liaison with tribal and state governments and federal agencies throughout the region. With the National Environmental Protection Act (1969) and the Endangered Species Act (1973) occurring in the same time frame as major legislation on behalf of Indian tribes, Roy was witness to an exciting and controversial era in American history. 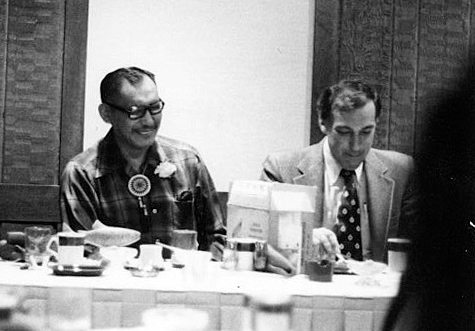 Roy had a close friendship with Don Hodel, the Bonneville Power Administration Administrator during the Nixon-Ford Administration. Hodel was the key federal official in encouraging the Columbia River treaty tribes to establish the Columbia River Inter-Tribal Fish Commission in 1977. Roy served as the newly created organization’s first executive director from 1977-1979. He returned to Washington in 1981, serving as the Deputy Assistant Secretary for Indian Affairs for the Department of the Interior. In this position, he worked on Indian rights protection and natural resources policy, including timber, fish, wildlife, oil, gas, and minerals. He also worked with the Bureau of Indian Affairs on putting into action the Indian Self Determination and Education Act of 1975. The Secretary of Interior at that time was James G. Watt, appointed by President Reagan.

Roy, or “Uncle Roy” as he was known to Native people nationwide, devoted that last two decades of his life to serving Indian Country wherever and whenever he could, including the Native villages in the US and Canadian Yukon Watershed. “This is Roy, how may I help you?” was his standard phone greeting, taking particular joy in helping young Native professionals find their start.

Roy served as the Executive Director of Portland State University’s Hatfield School of Government: Institute for Tribal Government from 2011 to 2014, providing training in governance to tribes across the country. Roy received the 2014 Ecotrust Indigenous Leadership Award for being “A leader in the Pacific Northwest and the highest levels of the U.S. federal government, Roy Sampsel possesses an exceptional ability to make the most of the opportunities he finds and to help others do the same.”

Roy relished politics, and was energized by participating in a great time of legislative accomplishments on behalf of Indian people. He considered the Indian Self Determination and Education Act to be the most significant piece of legislation for tribes that he saw in his lifetime. This act gave Indian tribal governments more control over their tribal affairs and appropriated more money for education assistance.

Roy Sampsel was known as a generous, open-hearted leader.  Helping people figure out how to solve problems was a pleasure for him, and he often said, in reference to periods of challenge, difficulty, or accomplishment: “I can’t even tell you what an absolutely wonderful time that was.”