Hess Joins Board of the Oregon Hatchery Research Center 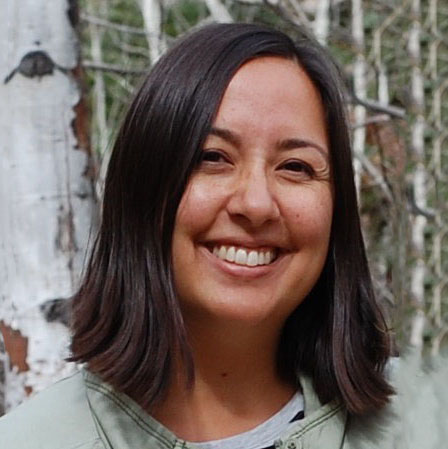 CRITFC Hatchery Production Coordinator Maureen Hess was selected as a board member for the Oregon Hatchery Research Center (OHRC). A cooperative research project between the Oregon Department of Fish and Wildlife and the Oregon State University Department of Fisheries and Wildlife, the OHRC’s goal is to explore scientific questions related to fish recovery and hatchery programs, including the differences that may exist between wild and hatchery fish, and how to better manage those differences. Maureen has been with CRITFC for the past seven years, six of which were at the Hagerman Genetics Lab that CRITFC operates with the University of Idaho in Hagerman, Idaho. Maureen has extensive research experience related to Pacific salmon and steelhead in the Columbia River Basin. Her primary duties at CRITFC, first as a Conservation Geneticist, and more recently as the Hatchery Production Coordinator, have included leading projects, communicating technical information to diverse audiences, authoring scientific studies on hatchery/wild fish interactions, and participating in regional hatchery coordination processes. The CRITFC research she has worked on can be found here.

Her research interests have focused on use of hatcheries for both conservation and fishery/mitigation purposes, and use of research for adaptive management of hatcheries. Congratulations, Maureen.