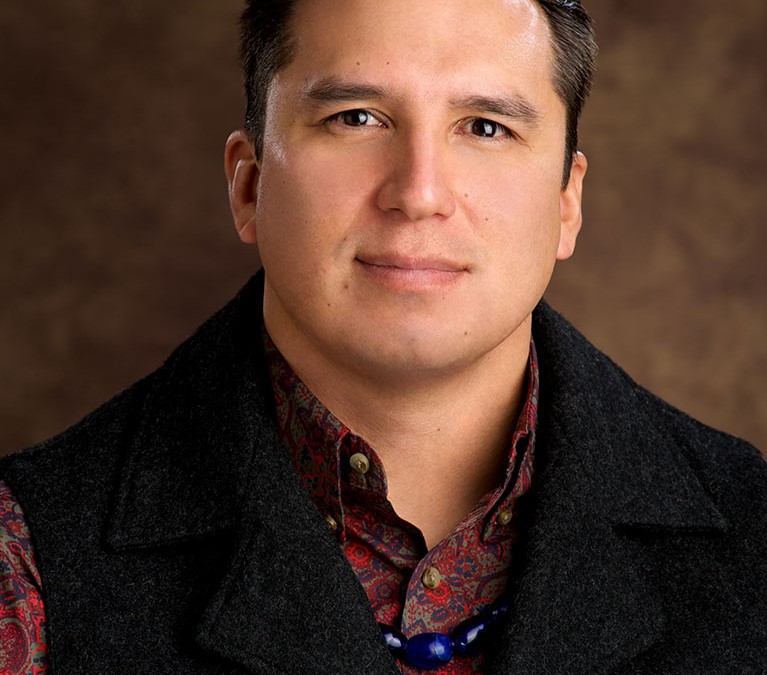 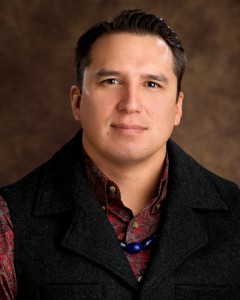 In 1996 Jeremy graduated from Weston McEwen High school in Athena, Oregon. After serving a year with Salmon Corps, Jeremy went on to graduate from Blue Mountain Community College and is an alumnus of Oregon State University’s School of Forestry with a degree in Natural Resources.

Much of Jeremy’s life has revolved around incorporating the unwritten law into the demands of present-day life: staying culturally active, earning an education, building a skillset, and staying active in tribal government. Starting as a summer hire in high school conducting habitat and redd count surveys for salmon and lamprey, Jeremy worked his way up the ranks at the CTUIR Department of Natural Resources Fisheries Program from a Fisheries Technician to a Biologist. He worked in various capacities and throughout the CTUIR aboriginal title lands.

“The teaching found in the cultures of all the four tribes of making decisions with seven generations in mind weighs heavy on me,” says Wolf. “I feel strong enough to endure that weight because of the strong foundation of family, culture, and understanding to move forward in retaining our treaty rights and resources for all our future within the Columbia River Basin. I am committed to listening and taking appropriate action in the ever adapting environmental and political landscape of fishery and First Food management.”