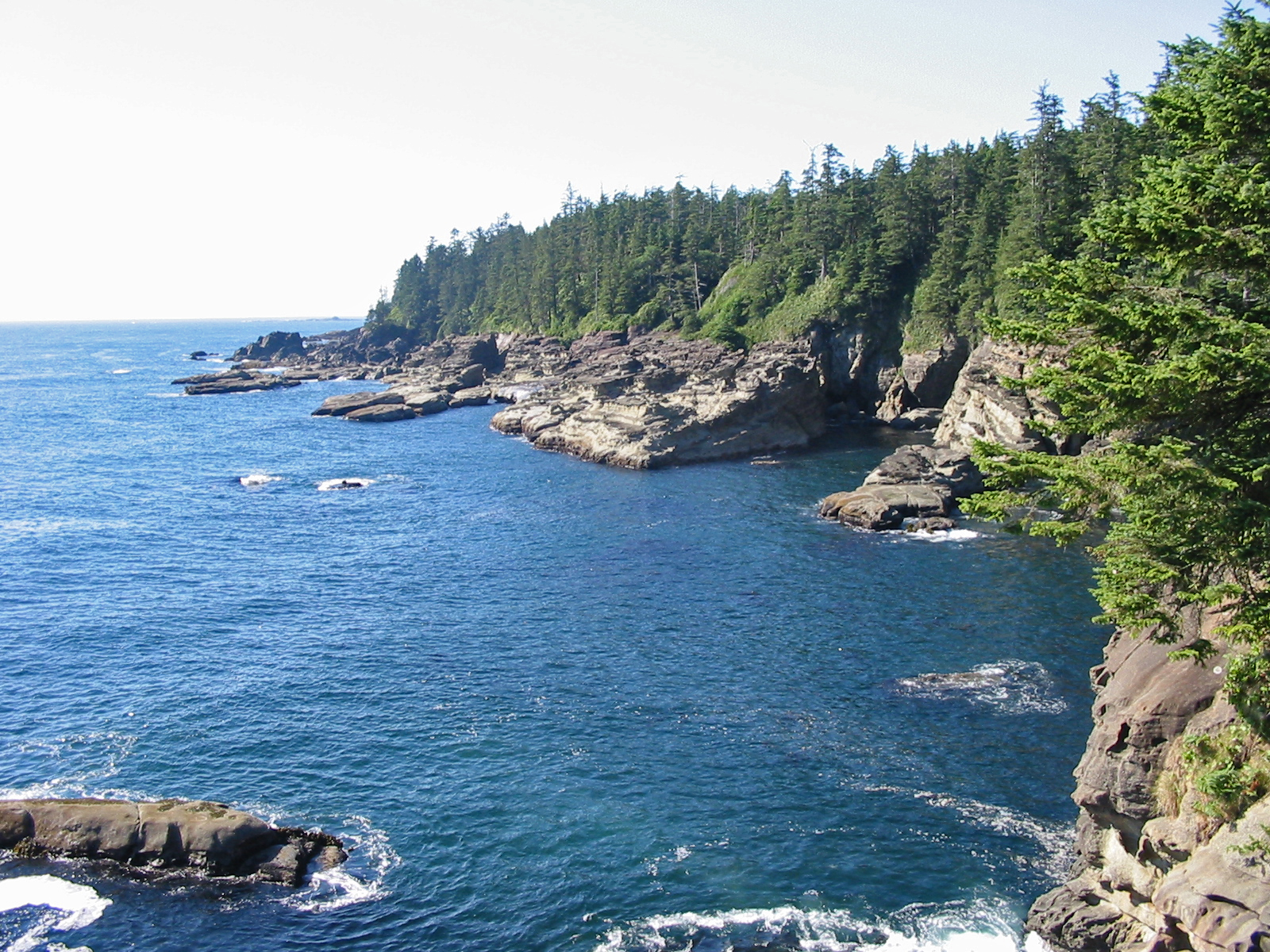 One of the main reasons the tribes created CRITFC in 1977 was to provide its member tribes with technical assistance on harvest, hatchery, water management, and fish passage issues. The CRITFC Fish Management Department does this in several ways. It tracks the Columbia River salmon catch from southeast Alaska all the way to the Columbia River tributaries. It reviews hatchery management plans with an eye toward working to rebuild naturally spawning salmon runs. CRITFC staff also write plans that help increase the survival of juvenile and adult salmon as they migrate through the hydropower system. Tribal leaders and decision-makers use CRITFC’s technical information and expertise to guide their decisions when making management positions. The goal of CRITFC and its member tribes is to return naturally spawning fish to all their usual and accustomed fishing places. 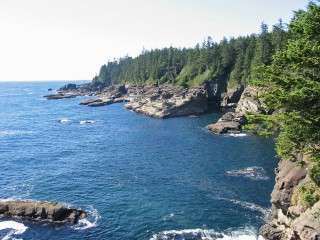 The western coast of Vancouver Island in British Columbia, one of the ocean fishing areas that is regulated by the Pacific Salmon Treaty.

CRITFC’s Fish Management team also assists the CRITFC commissioners in their participation on intergovernmental bodies overseeing salmon fisheries in the Columbia River Basin, including the Pacific Salmon Commission, which oversees the Pacific Salmon Treaty between the United States and Canada.

The PST was ratified in 1985. It established international harvest management arrangements to prevent overfishing, provide for optimum production, and ensure that each country receives equitable benefits from the production of salmon originating in its waters. The PST recognizes the desire to reduce interceptions, to avoid disrupting existing fisheries, and to take into account annual variations in stock abundance.

The specific harvest arrangements are contained in chapters of an annex to the main treaty. Of particular interest to the Columbia River Tribes is the Chinook Chapter (Chapter 3) because fall chinook from Hanford Reach and summer chinook from the Upper Columbia migrate as far north as Southeast Alaska and are caught in fisheries coast wide. Most of the current harvest arrangements, including the Chinook Chapter, expire at the end of 2018. The Pacific Salmon Commission will start renegotiating the annex this year.

The current Chinook Chapter, adopted in 2008, recognized the need to reduce ocean fishing in response to concerns for weak stocks. Southeast Alaska fisheries were reduced by 15% from the previous agreement and West Coast Vancouver Island fisheries were reduced by 30% from the previous agreement. Fall chinook in Hanford Reach and summer chinook in the Upper Columbia responded positively to the change, leading to increased returns and increased fisheries in the Columbia River. Tribal negotiators will be working to protect and enhance those gains in the development of a revised Chinook Chapter