A Memorial to Those Lost; A Reminder to Those Who Remain 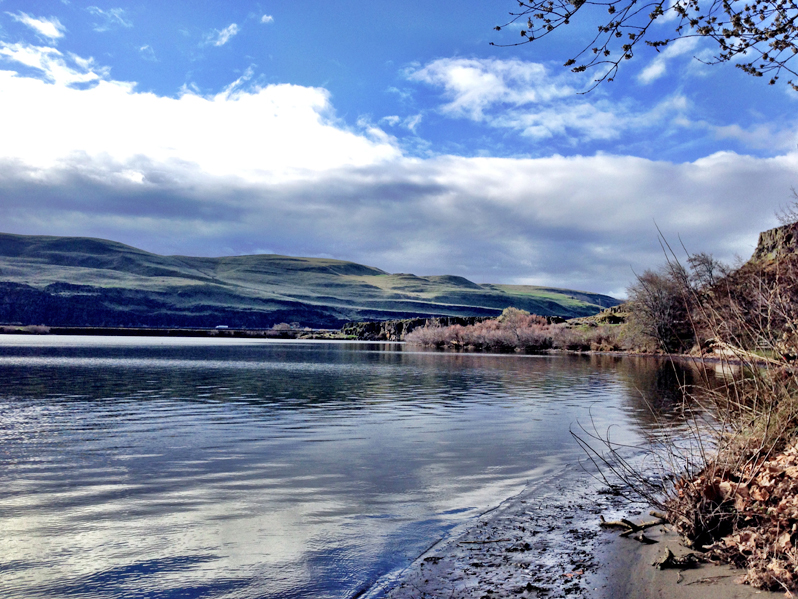 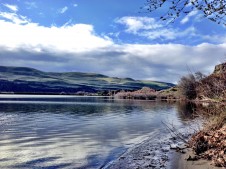 The proposed site for the Columbia River Fishers Memorial is on this bluff overlooking the river.

On April 4, I joined around 250 others who had come to Columbia Hills State Park outside Dallesport. We gathered there to bless the river and fishers, asking the Creator for a safe fishing season. We also gathered to remember those who have lost their lives while fishing in the Columbia. During the ceremony, we heard many words. We heard memories of the lost fishers’ dedication and traditions. We heard words of gratitude for those who assisted the families in their time of need. We heard words of comfort for those who still grieve at their loss. The location for the ceremony was picked because it is the proposed location for the Columbia River Fishers Memorial. For over 30 years, the four Columbia River treaty tribes have spoken of building a memorial to honor lost fishers. Under tribal leadership, a group of Warm Springs, Yakama, Umatilla, and Nez Perce artists designed a culturally significant monument to memorialize lost fishers, provide a place for families to express their grief, and to encourage safety for all who use the river. Over the millennia, untold numbers of fishers have lost their lives to N’Chi Wana. The loved ones who they left behind look to with renewed respect, for while the river offers many gifts, its awesome power makes it dangerous as well. By remembering those lost, the tribes hope the memorial also serves as a reminder for fishers to always be safe and take the proper precautions when they are out on the river. The site for the memorial is a short walk from Tsagaglalal, the sacred “She Who Watches” petroglyph. Together, these two stone creations will overlook the Columbia. One reminds us that the river is the source of our identity and strength. The other will remind us of those who returned to the Creator in the river’s watery depths.