A Safer River for All 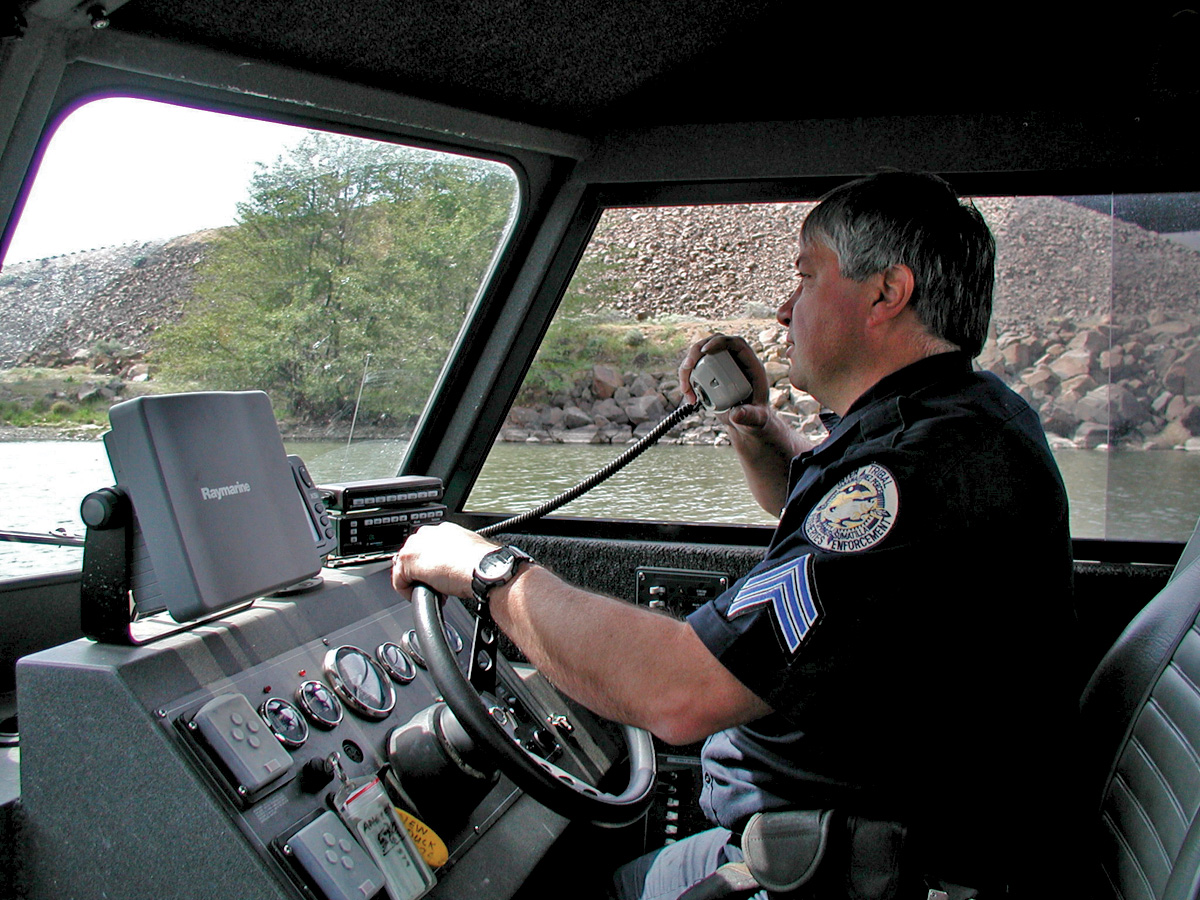 The 1970s was a time of great increases in Indian self-determination and rights advancement. In 1977, the four Columbia River treaty tribes formed CRITFC to exert their sovereignty in terms of fishery management and to ensure that they would not have to rely on state or federal agencies for technical information they required to make sound decisions. Soon after, the tribes determined that they themselves should be responsible for enforcing tribal rules and regulations, not wanting the BIA to shoulder this responsibility and certainly not the state enforcement agencies. In 1980, CRITFC Enforcement was formed, receiving tribal instructions to enforce the four member tribes’ fishing regulations in Zone 6.

As the years went by, new duties were added to the CRITFC Enforcement team, including full police duties and cultural resource protection. By the 1990s, CRITFC Enforcement was the dominant law enforcement presence in Zone 6 of the Columbia River. One of the biggest recent changes was receiving Special Law Enforcement Commissions from the BIA, giving them police enforcement jurisdiction on the In-lieu and Treaty Fishing Access Sites. Prior to receiving this, problems at the sites required BIA police intervention dispatched from their Seattle office. In police work, timing is critical and any delay could be life-threatening. Now law enforcement on access sites is provided by an enforcement department stationed within Zone 6, greatly decreasing response time and increasing safety.

I thought of this as I reviewed CRITFC Enforcement’s 2013 calls for service report (see below). The largest category of service last year was Public Safety. The CRITFC Enforcement team remains at its core a resource protection division that enforces tribal regulations. Thanks to the public safety work they do, Zone 6 and the communities and sites along it are a much safer place than they were 20 years ago. 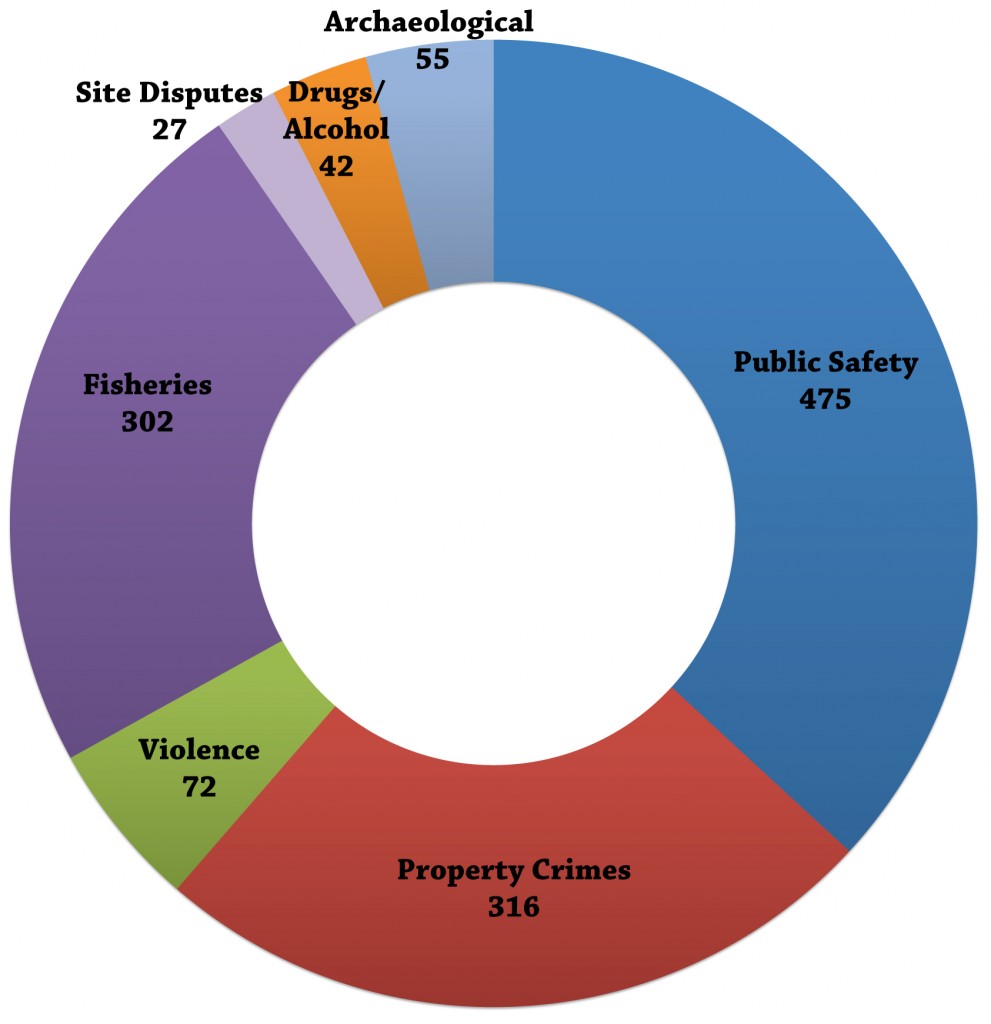 Call types in each category