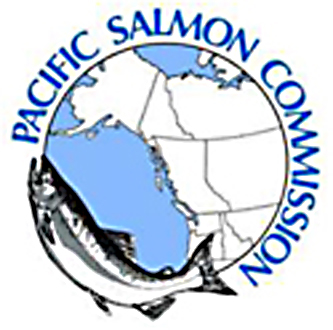 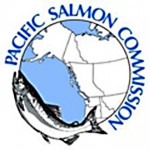 The Pacific Salmon Commission (PSC) meeting cycle is coming up. The post-season meeting will be January 13-16 in Portland and the annual meeting will be February 10-13 in Vancouver, BC. The PSC process covers a wide range of fisheries from the Fraser River sockeye and pinks fishery to the ocean chinook fisheries in Canada and Southeast Alaska. The PSC will be reviewing last year’s fisheries performance and will plan for this year’s fisheries by reviewing abundance forecasts.

Chinook issues are of primary interest of the Columbia River tribes in the PSC process. Ocean fisheries in Canada and Alaska harvest significant numbers of Hanford Reach bright fall chinook and Upper Columbia River summer chinook. The Chinook Technical Committee calculates an abundance index based on the forecasted returns of more than 30 chinook stocks in Oregon, Washington, Idaho, British Columbia, and Southeast Alaska. The harvest levels for ocean fisheries in Canada and Southeast Alaska are determined by the abundance index.

The PSC was established as part of the Pacific Salmon Treaty between the United States and Canada. The treaty was ratified in 1985. The tribes’ threat to sue over allocation issues was a major factor in bringing the parties to the negotiating table. The control of harvest impacts in ocean fisheries contributed to increased returns to the Columbia River, providing greater harvest opportunities for tribal fisheries and increased conservation benefits for Columbia River chinook stocks.