Strengthening Partnerships with University of Idaho 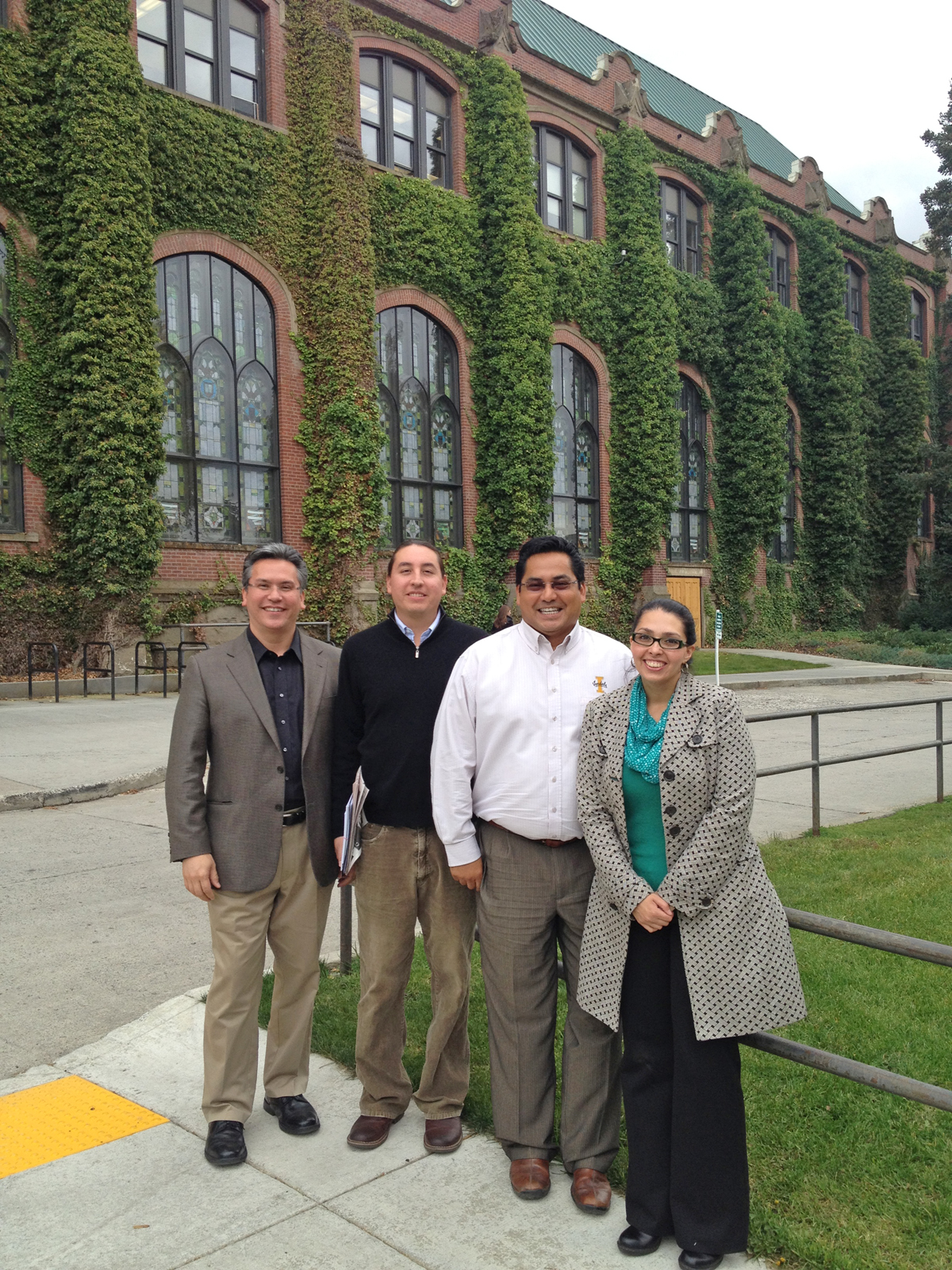 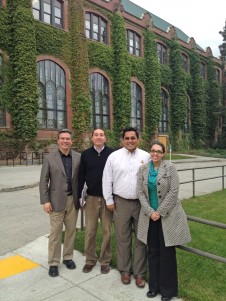 Since 2005, CRITFC has contracted more than $9 million, including $2.3 million in CRITFC contributions to construct the Hagerman Lab.