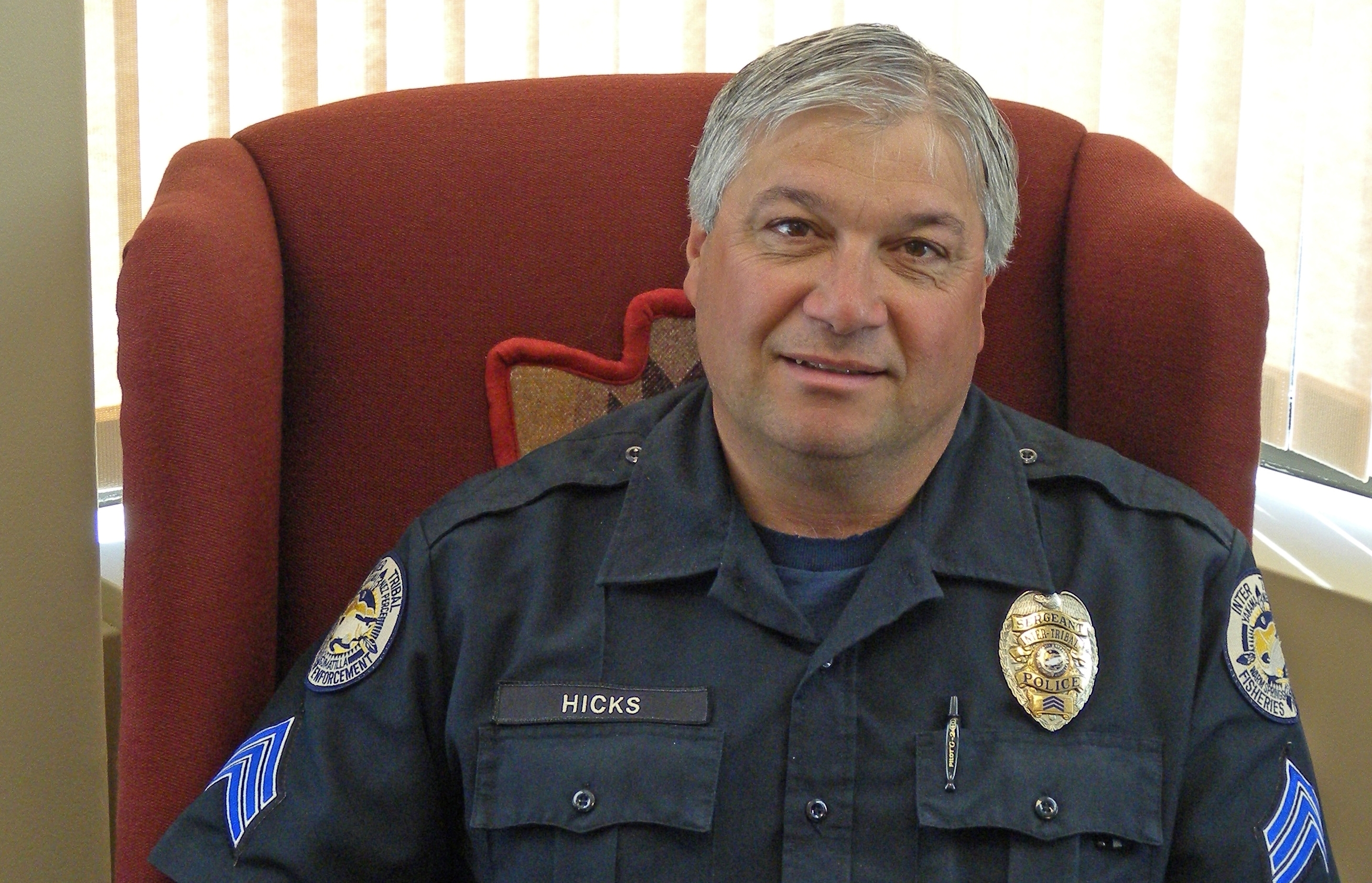 “I am honored to lead one of the best enforcement entities in the region. I personally know how this work benefits Indian fishers along the Columbia River,” said Hicks. “My family, friends, and I were subjected harassment while exercising our tribal hunting and fishing rights. I remember having our salmon fishing camp shot at and being held at gunpoint while hunting in Idaho My experiences have driven me to do what I can to prevent the harassment that I experienced as a boy from happening to anyone else.”

As the chief of law enforcement, Hicks is responsible for the overall management of CRITFC’s Enforcement Department. Based in Hood River, CRITFC Enforcement employs 17 patrol officers, dispatchers, and administrative staff and is responsible for patrolling 147 miles of the Columbia River and 31 tribal fishing access sites.

“Mitch has a dedication to the tribal members that fish the Columbia River and the careful protection of their treaty fishing right that spans his entire career,” said Paul Lumley, executive director for the Columbia River Inter-Tribal Fish Commission. “Enforcement of tribal treaty fishing rights is the backbone of tribal sovereignty and Mitch’s dedication will serve the tribes well.”

Hick’s graduated from Idaho State University and has spent his entire enforcement career with the Columbia River Inter-Tribal Fish Commission. He was originally hired in April 1993 as a patrol officer and was promoted to sergeant in August 2000. He is an avid outdoorsman that enjoys spending time with his wife Tiffany and two children, Jake and Melissa.

Hicks takes over for Davis Washines who retired from CRITFC’s Chief of Enforcement position after three years of service. Washines remains with CRITFC as a policy analyst.