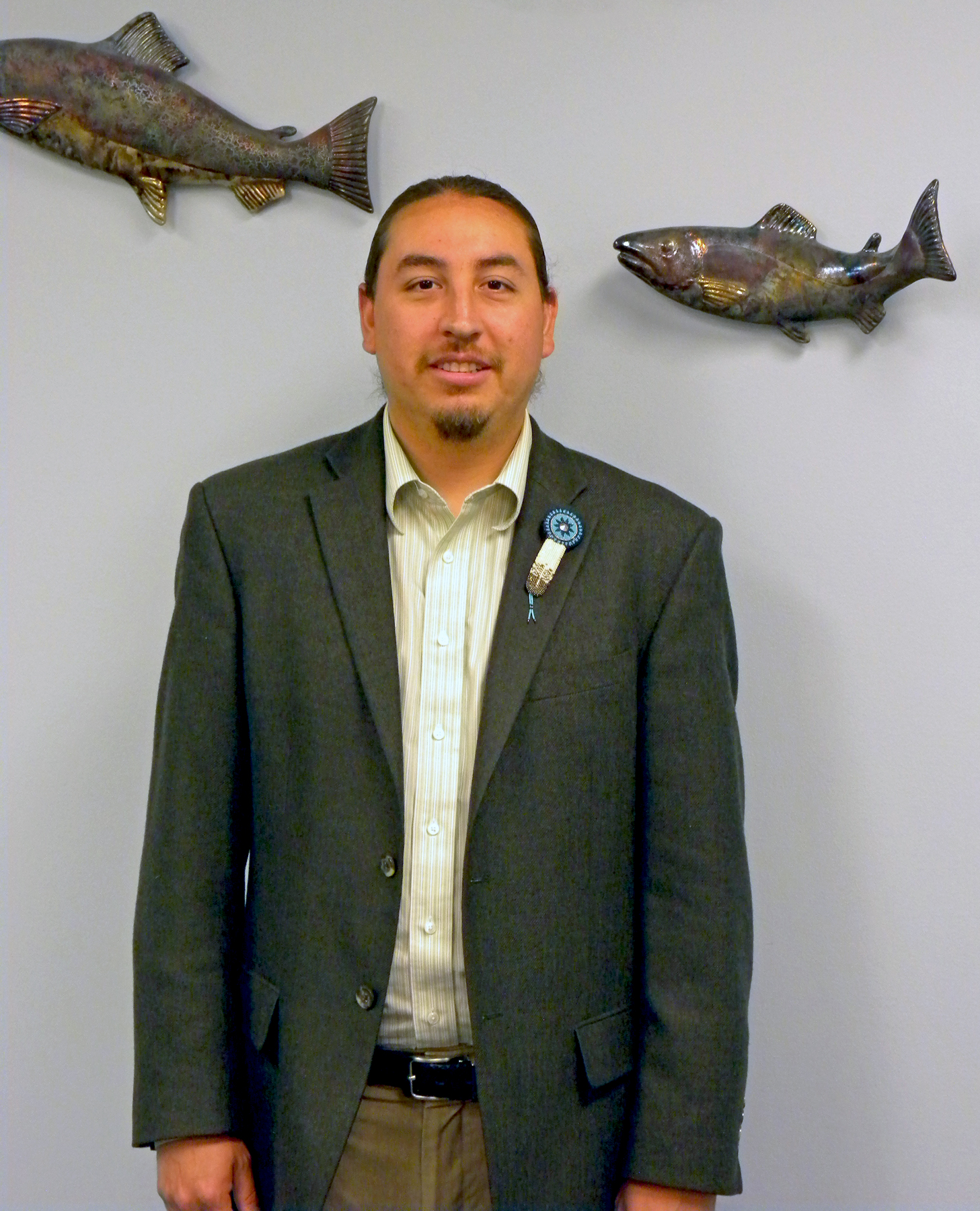 Mr. Moffett is recognized for his commitment to achieving consensus and for his creative solutions and ideas. He is also known for his ability to distill complex issues and information into easily understood explanations. He has served on his tribe’s Executive Committee since 2006. Prior to his service as the vice chairman, Mr. Moffett served as the treasurer. He also represents Northwest tribes on the Tribal/Interior Budget Council and on the Executive Board of the Affiliated Tribes of Northwest Indians. 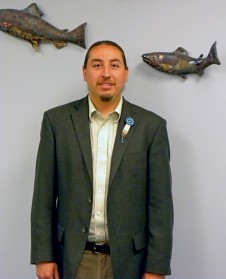 Moffett lives on the Nez Perce Reservation in Lapwai, Idaho with his family. He has three children, the youngest born just two months ago. They enjoy fishing throughout the Nez Perce homeland, from the Columbia River to its upper tributaries in the wilds of Idaho and Oregon.

“I am honored to have been selected to chair the Columbia River Inter-Tribal Fish Commission,” said Moffett. “Protecting salmon—the very heart of the cultures of the Nez Perce, Umatilla, Warm Springs, and Yakama tribes—is a great responsibility. Add in protecting lamprey, tribal treaty rights, and the very water itself and we have plenty of work to do. Together, I believe the member tribes of CRITFC have the unique skills, drive, and expertise to accomplish this.”

Mr. Moffett will assume the chairmanship at the next Commission meeting on July 25. He will chair the first commission meeting at the new CRITFC offices, which are moving on July 1 after 22 years at its present location. He succeeds N. Kathryn “Kat” Brigham (Umatilla), who served as CRITFC chairwoman for the past year.

Strong leadership and advocacy of tribal treaty fishing rights and tribal fishery programs marked Chairwoman Brigham’s tenure. She testified before members of Congress on the success of the tribal efforts to rebuild salmon populations, advocated for the need to use hatcheries as a tool to rebuild naturally spawning salmon populations, fought for the tribal treaty fishing right through the US v. Oregon process, and elevated the region’s awareness of toxics in the Columbia River Basin’s waterways.

“It has been a privilege to carry our messages and educate everyone from members of Congress to our own tribal children about our efforts to restore fish populations,” said Brigham. “The region still has work to do if we are going to realize healthy and sustainable fish returns and I look forward to being part of that process. I also look forward to working with Joel, who is well informed on the many issues facing Columbia Basin fish populations. This knowledge will serve him well in his role as our new chairman.”