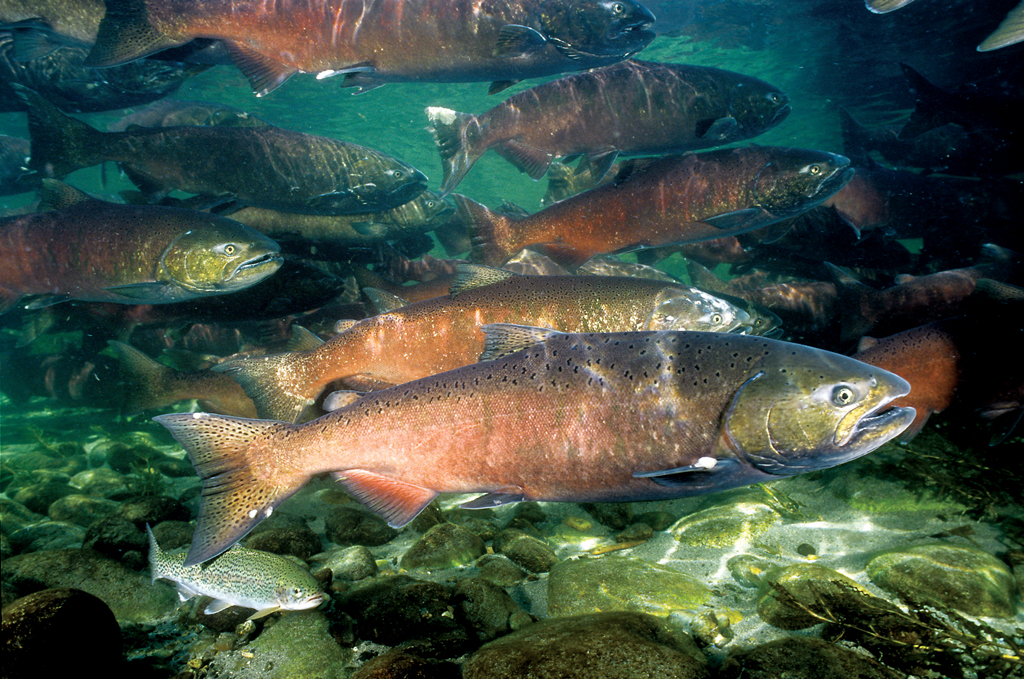 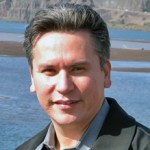 Last year, biologists predicted major returns of some salmon stocks, a forecast partly based on the very high returns of jacks the previous year. When the run forecasts were presented to the commissioners, there was a general sense of “we’ll believe it when we see it.” Their caution was well founded, since in recent years the actual spring runs were very different from the forecasts. Last year was no different: The spring and summer runs were significantly lower than predicted. Adding to the uncertainty was the late arrival of this run. It turned out that most 2012 chinook runs were near or just below average, the steelhead and coho numbers were quite a bit lower than average, and the sockeye run was the largest return since Bonneville Dam was built. This brings us to this year’s forecasts. Right now, the predictions are showing a much smaller run than last year. The spring chinook forecast of 141,400 is 55% lower than last year’s forecast, the summer chinook forecast of 73,500 is 19% lower, and the sockeye forecast of 180,500 is 61% lower. I see these predictions and hope they turn out to be low, however if they are correct, we have still mercifully passed the era we saw in the 1990s when as few as 10,000 spring chinook passed Bonneville and we were worried about the possible extinction of some runs of salmon. Whatever happens, I am confident the tribes will use wisdom in setting the fisheries that will balance the needs of the resource with the needs of their members. This balance is an important part of honoring the salmon, and I look forward to taking part in the 2013 First Salmon Ceremony. We can express our gratitude for the fish that have returned and reflect on the disaster of salmon extinction that was narrowly averted, due in large part to the diligence and dedication of the tribes to protect this First Food.